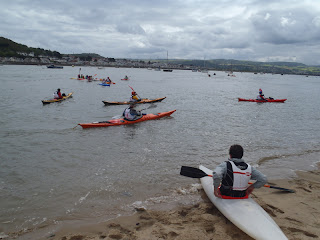 The Conwy Ascent is an upstream canoeing event, taking advantage of the flood tide to start in the Deganwy Narrows and finish at Dolgarrog Bridge approximately 15km away. The river offers many challenges in reading water and weather conditions as well as being is rich in wildlife and beautiful scenery such as the imposing Conwy Castle. 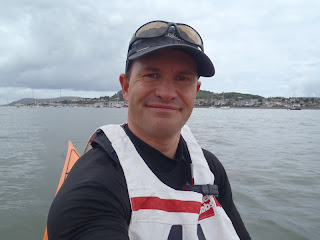 The event is run by Dyffryn Conwy Paddlers and comprises both a marathon race and a tour, and paddlers may race or tour in any canoe or kayak of their choice. Following the successful introduction at the 2009 Conwy Ascent, there is also a race for Stand Up Paddleboards. 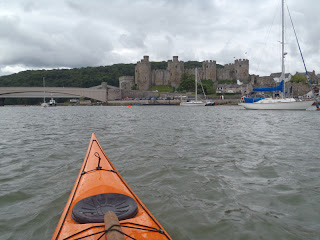 I found myself with a rare Saturday off from work and so decided to enter the tour, rather than the race, to give myself a chance to blow the cobwebs away. Its been a while since I have paddled competitively and I didn't really fancy the 'Le Mans' start, but registering for the event and wearing the bib did remind me of days gone by as a sprint and marathon paddler with West Cumbria Canoe Club. 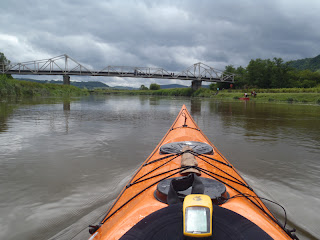 The Afon Conwy is a beautiful river in North Wales flowing through the picturesque Conwy valley from the Snowdonia National Park to the sea. It meets the sea at Deganwy after passing under the walls of the 13th century castle and through the harbour at Conwy. 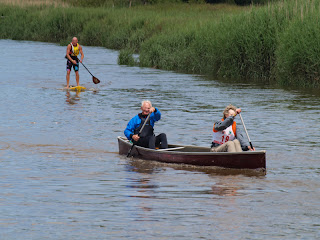 Paddling my Tiderace Xcite and using a Greenland paddle, I was pleased with my progress and completed the ascent in 1 hour, 24 minutes. I was surprised at how competitive I got after having passed several paddlers in the early stages. Maybe next year I'll give the race a go. 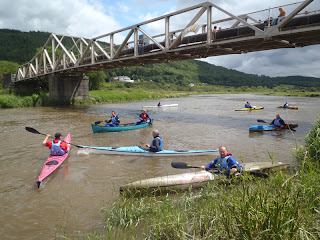 And for those who are looking for a bit more punch to their paddling then consider participating in the Menai Challenge as established by John Willacy, an accomplished racer and Anglesey circumnavigator. There is also the ‘Swellies Extreme’ Sea Kayak Race to participate in over 29th/30th October weekend organised by Kayak Essentials. 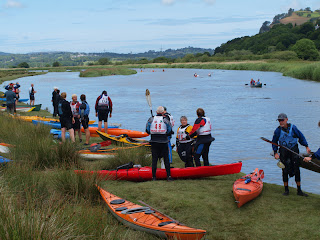