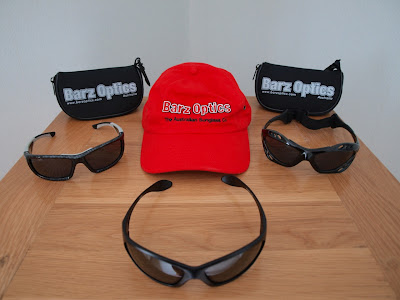 I've been using Barz sunglasses and goggles even since I came across them at the New York Kayak company in 2003. However, as is the way of things, I do tend to 'misplace' my glasses from time to time. So having contacted Kevin, he very promptly sent me out a pair Naurus (see above and blow) and I decided to go for broke and get a pairs of Floaters and a pair of Seaways too. 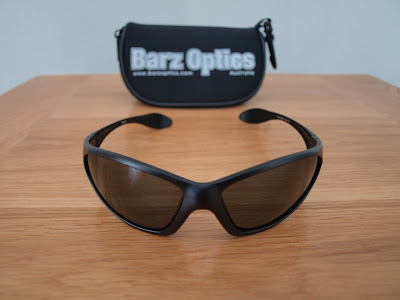 Barz Optics is an Australian based family company located at Burleigh Heads in Queensland on the east coast of Australia. The Company was established in 1996 by Kevin Barr - a former surfing champion with 30 years experience in the surf, snow ski and sailboard industries. 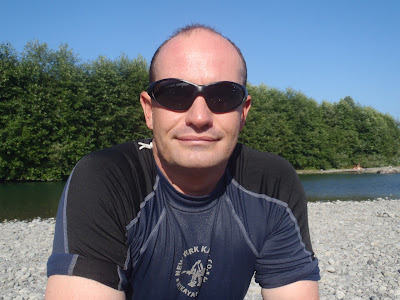 Having used each pair in rotation this summer, and as someone who works outdoors in all sorts of conditions and environments, I can't stress enough how important good eye protection is. So even if your local retailer doesn't stock Barz, I would recommend investing in quality glasses for the long term care of your peepers :o)
Photographs by Mark Tozer and Helen Wilson
Posted by Sea Kayak Mark at 10:10 AM 3 comments: 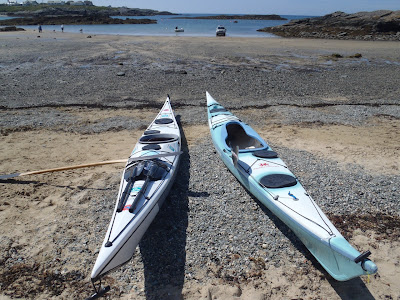 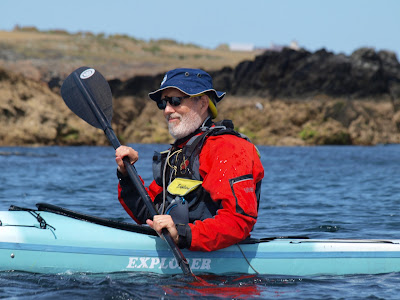 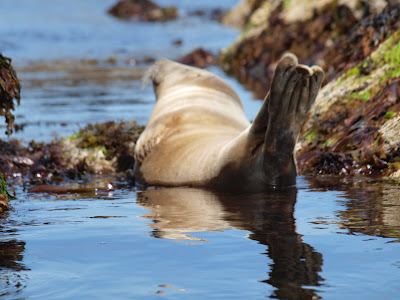 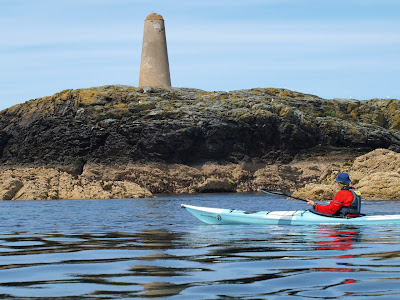 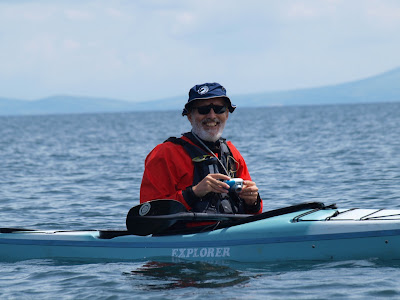 Pictures of the day can be found here
Posted by Sea Kayak Mark at 7:10 AM 3 comments:

There will be a Greenland style paddling theme to this years 6th UK Storm Gathering and we are pleased to announce that Helen Wilson - www.greenlandorbust.org - will be running rolling clinics and boat handling sessions as part of the symposium timetable 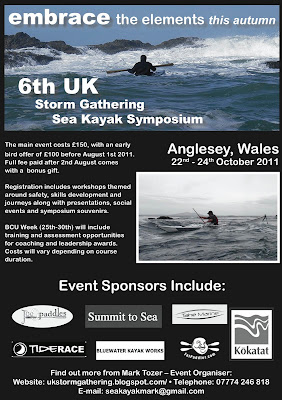 Remember...register by August 1st 2011 and enjoy the early bird rate of £100.
Get in touch with Mark if you would like a booking form.
Posted by Sea Kayak Mark at 8:39 AM No comments: