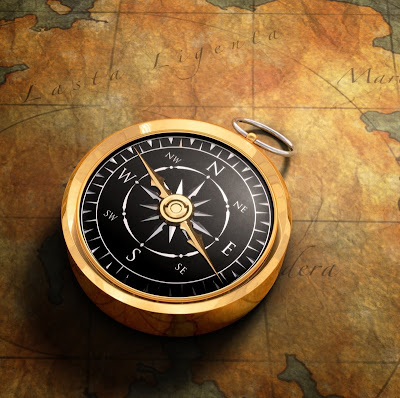 This technique does not give you an exact position, but it does provide an additional piece for the jigsaw by confirming which slope you are on.
Posted by Sea Kayak Mark at 12:09 PM No comments: 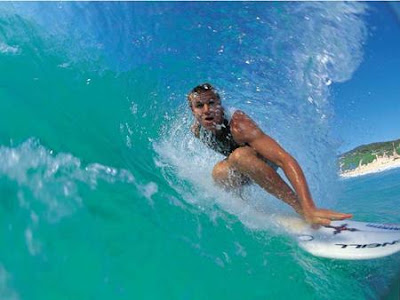 All existence moves in waves - heat waves, sound waves, light waves, waves of nausea, joy, relief; shock waves, radio waves - but there is only one place in the known universe where we can actually be one with these transmitters of energy: when we actually ride waves. That's why we get so high from the experience 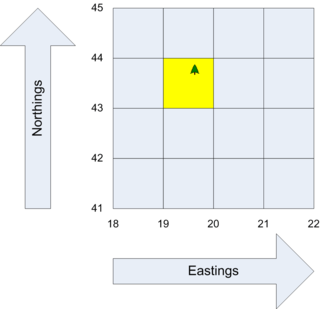 The same rules apply to the six figure grid references. One additional rule is that the first column on the left is zero and the last column is nine. The bottom row is zero and the top row is nine.
Posted by Sea Kayak Mark at 3:03 AM No comments: 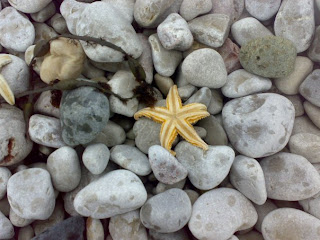 True wisdom comes to each of us when we realize how little we understand about life, ourselves, and the world around us.

The National Grid is a system of squares devised to enable the map makers to have a point of reference, although it is imaginary, to create an index system allowing parts of the country to be identified. This is different from using latitude and longitude.

This National Grid System consists of a frame of 100 kilometre squares laid over the Ordnance Survey Maps of Great Britain. Each 100 km square has a two letter code and is numbered 00 to 99 from West to East and from South to North. It is important to realise that a six figure reference will appear every 100 km and it is essential to quote the two letter prefix will refer to a square (see image).

Beyond knowing that the National Grid System exists and how to order maps using it, the average hill walker and navigator will have very little need of any additional information.
Posted by Sea Kayak Mark at 2:45 AM No comments: 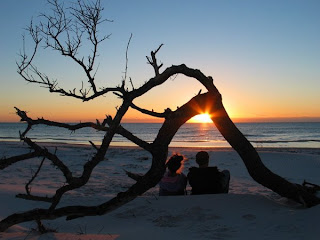 Thinkers think and doers do. But until the thinkers do and the doers think, progress will be just another word in the already overburdened vocabulary of the talkers who talk
Posted by Sea Kayak Mark at 3:17 AM No comments: 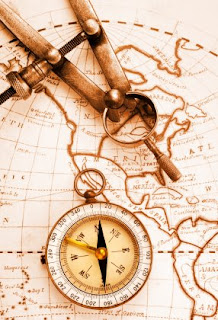 Destination
- Where do you want to go?

Direction
- Which way are you going?

Distance
- How far is it?

Duration
- How long will it take?

Description
- What will we see on the way and when we get there?

Demonstrate
- Can you show this is the right place now you are here?

Posted by Sea Kayak Mark at 3:32 AM No comments: 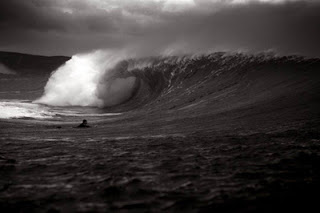 The ocean . . . cold and wild the surf, rushing in to overwhelm the beach, the wind, stinging my cheeks, enveloping me in total freedom 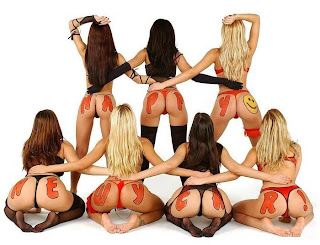