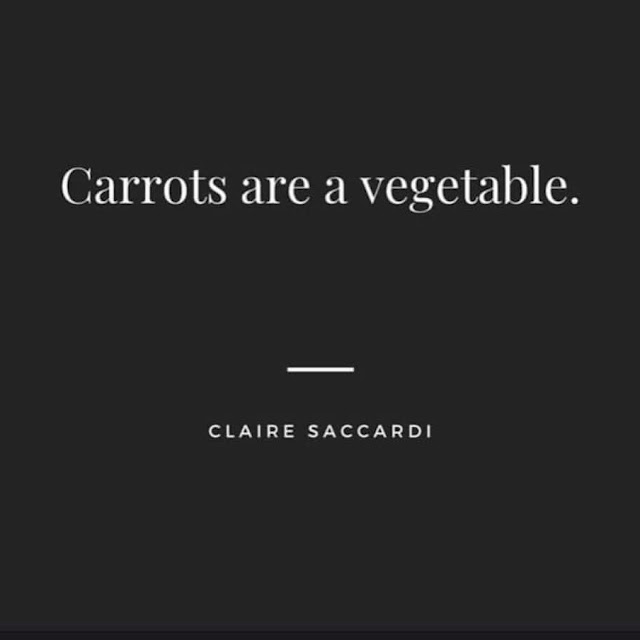 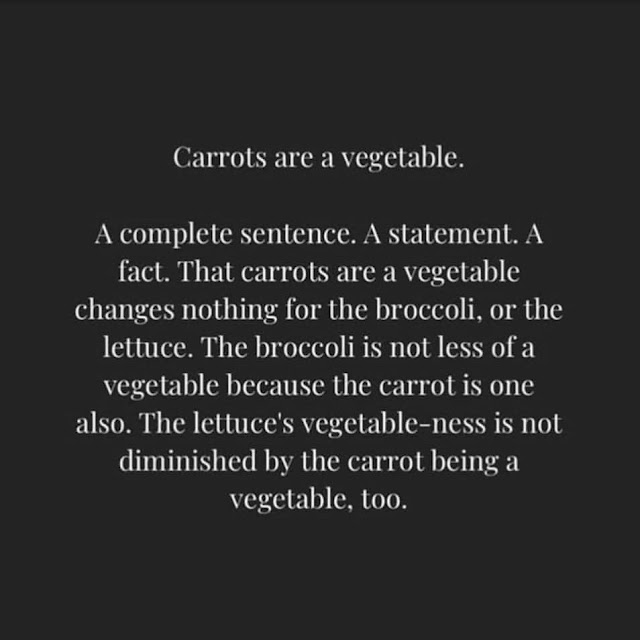 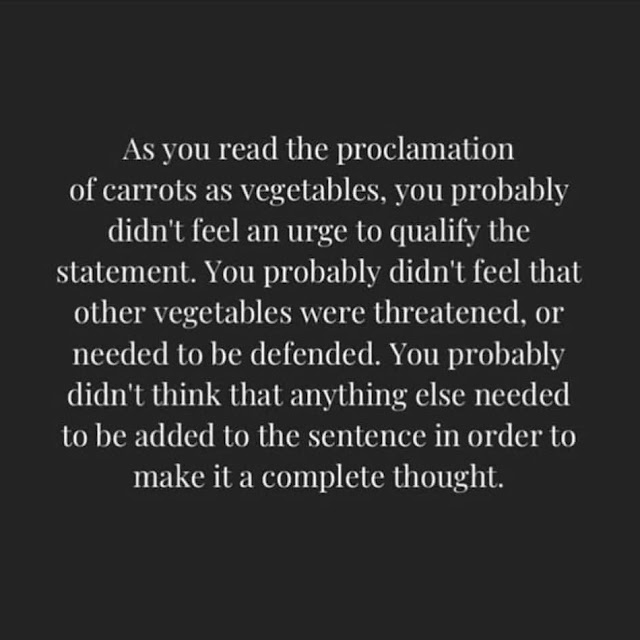 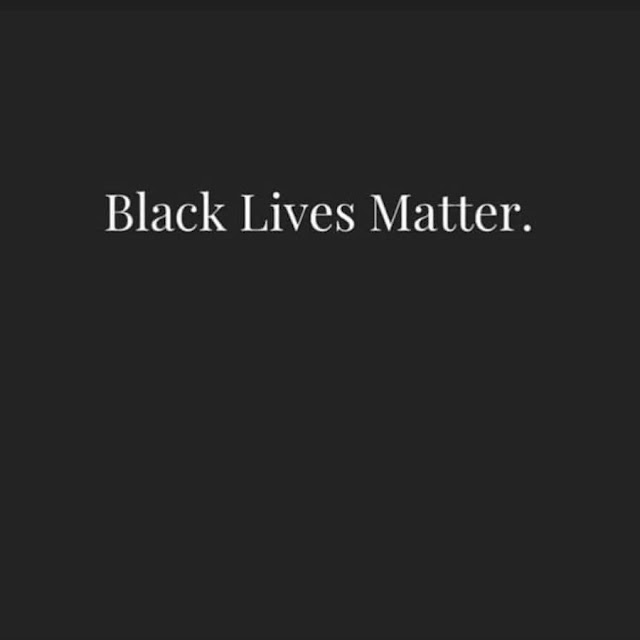 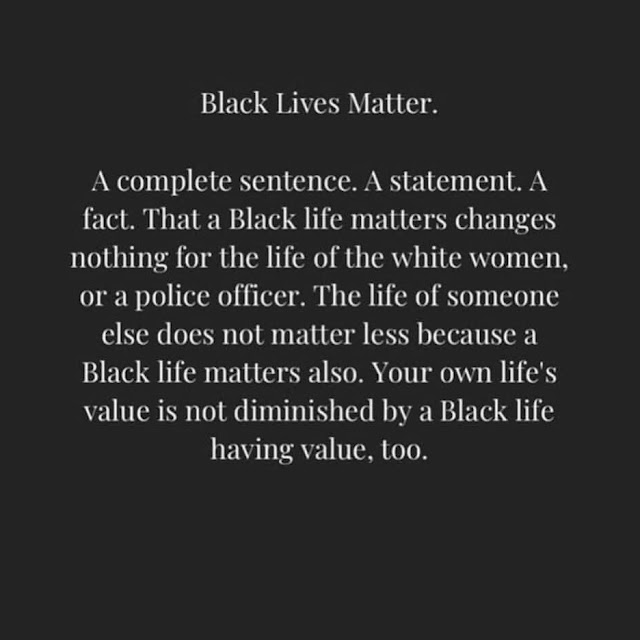 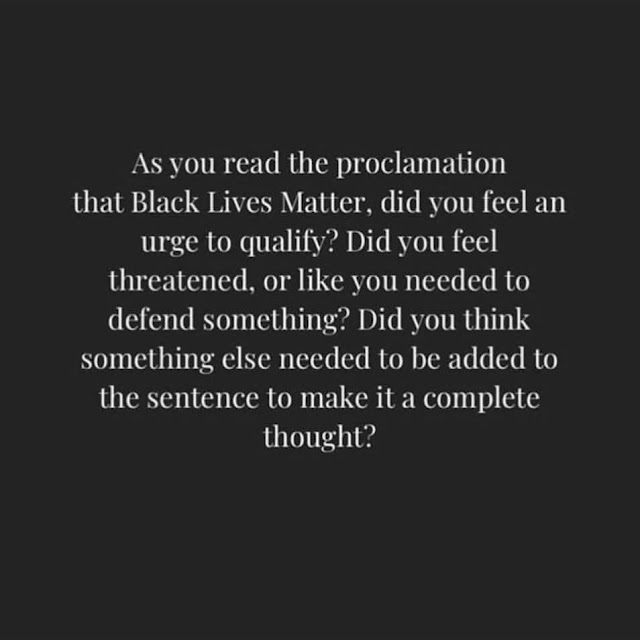 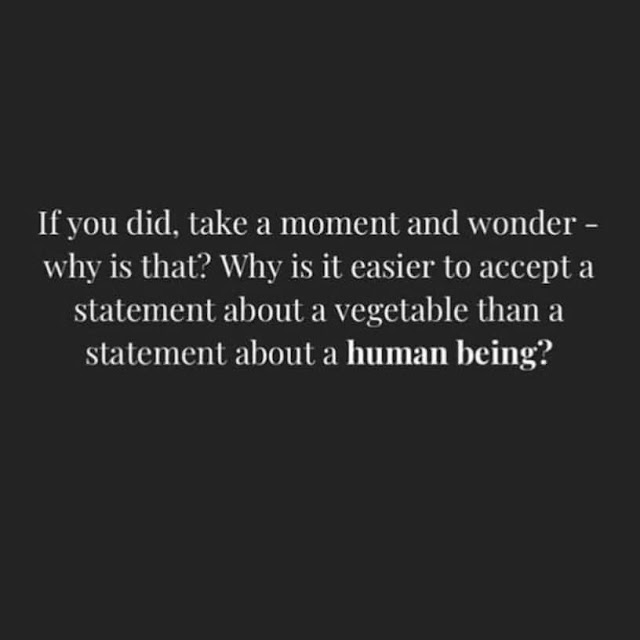 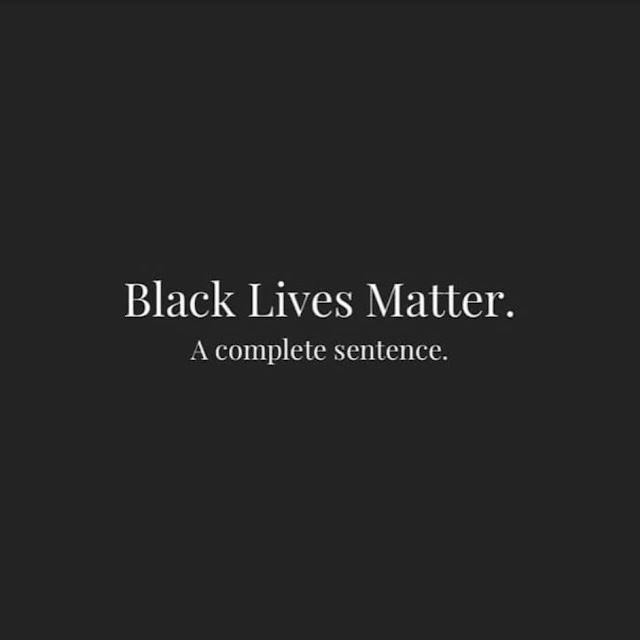 Email ThisBlogThis!Share to TwitterShare to FacebookShare to Pinterest
Labels: a moment in time, amazing people, black lives matter, care, care for your community, during a time of plague, during a time of unrest, every life matters, reflections, words of wisdom 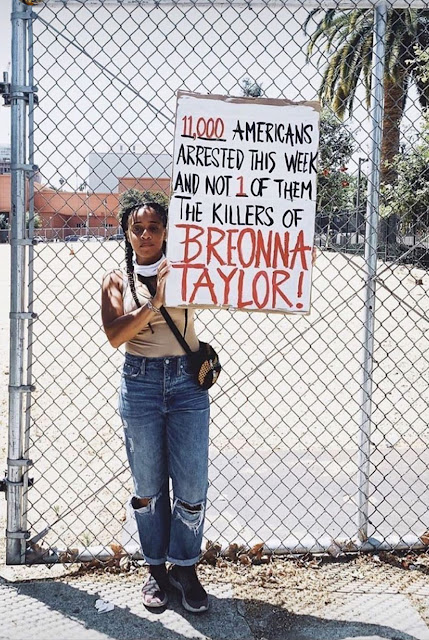 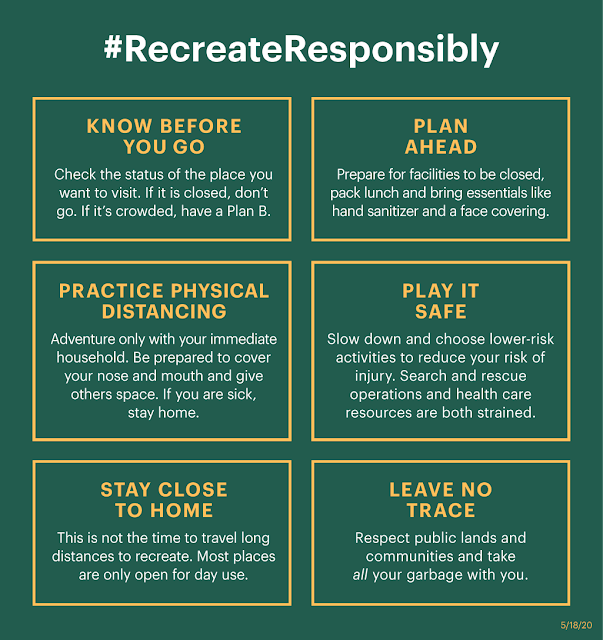 The COVID-19 pandemic has impacted nearly every aspect of our lives and caused a great deal of uncertainty, including how we get outdoors.

We’ve all been looking for advice on how to get outside, and now we have answers from the Recreate Responsibly Coalition.

Following these new guidelines will help avoid further outbreaks and keep our parks, trails, and beaches open to the public.

As you get back out there, the #RecreateResponsibly guidelines will also help you be prepared in any situation you encounter, such as an unexpected trailhead closure or lack of available restroom facilities.

#RecreateResponsibly #LeaveNoTrace #BePrepared
Posted by Sea Kayak Mark at 2:05 AM No comments:

Email ThisBlogThis!Share to TwitterShare to FacebookShare to Pinterest
Labels: a moment in time, backcountry life, care for your community, leave no trace 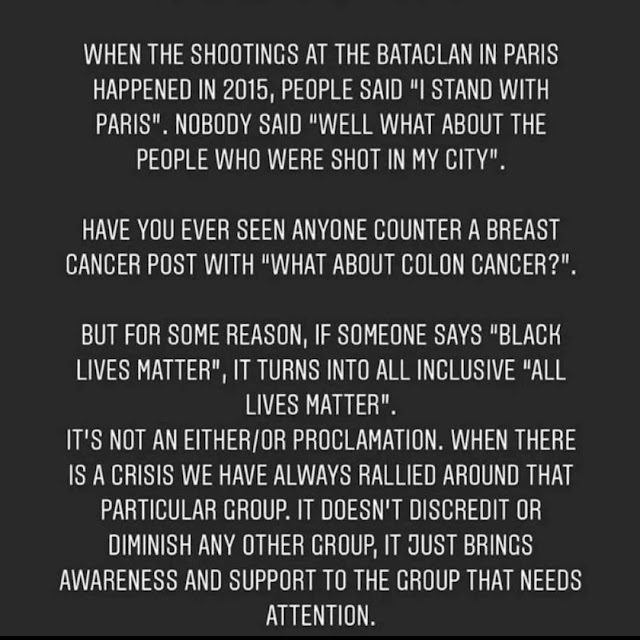 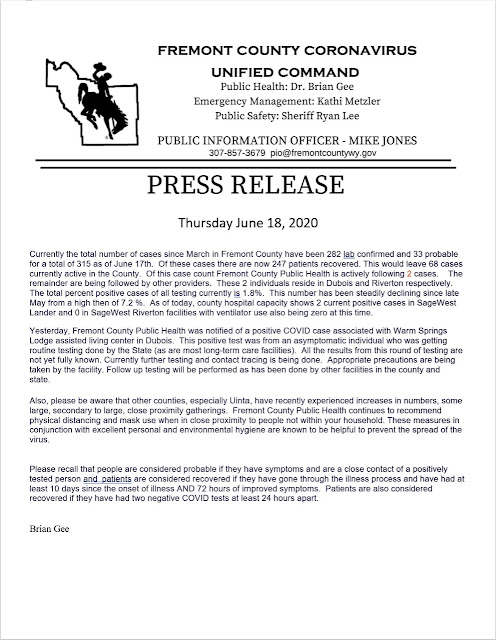 Email ThisBlogThis!Share to TwitterShare to FacebookShare to Pinterest
Labels: coronavirus, covid19, during a time of plague, fremont county, Wyoming 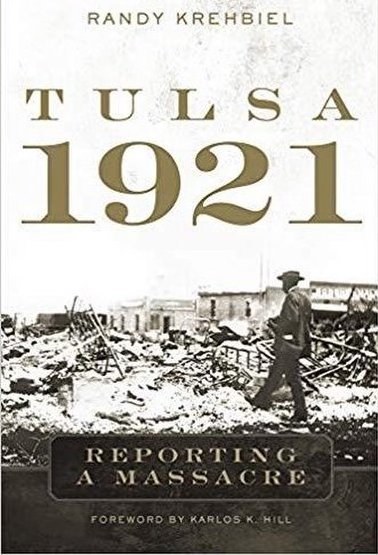 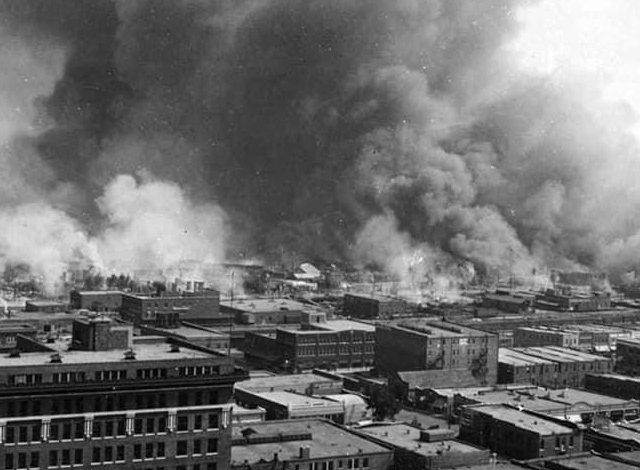 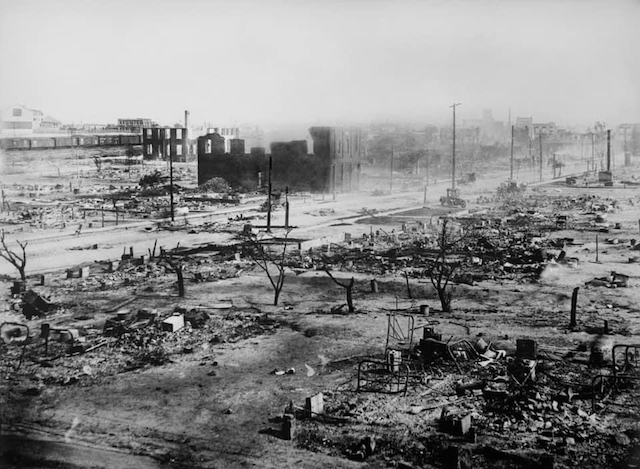 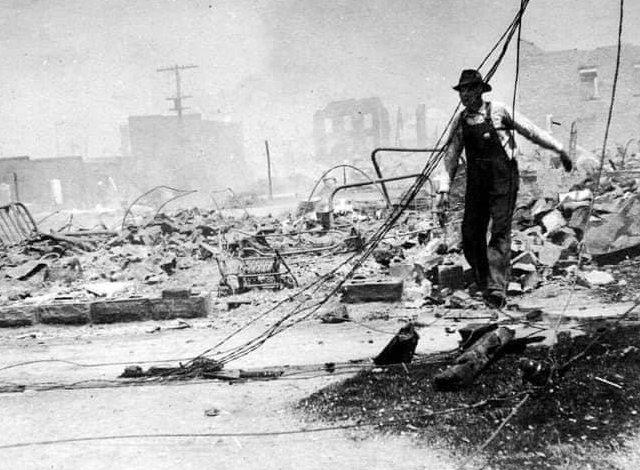 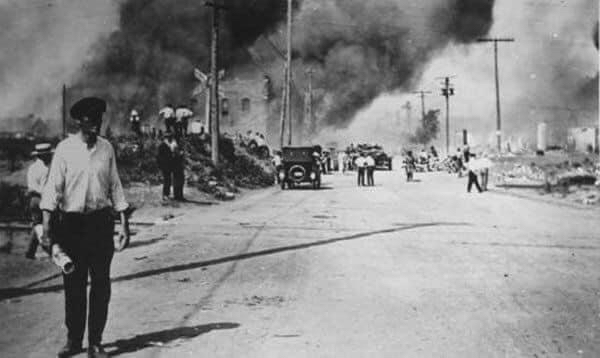 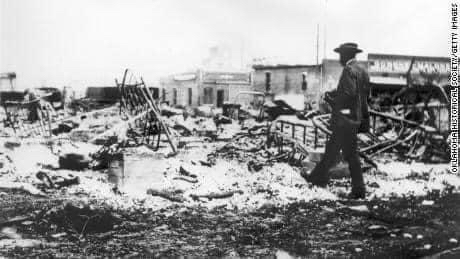 Do Not Go Gentle Into That Good Night 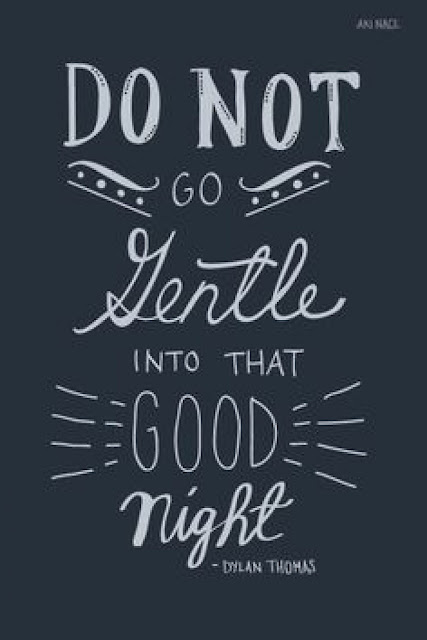 Do not go gentle into that good night,
Old age should burn and rave at close of day;
Rage, rage against the dying of the light.

Though wise men at their end know dark is right,
Because their words had forked no lightning they
Do not go gentle into that good night.

Good men, the last wave by, crying how bright
Their frail deeds might have danced in a green bay,
Rage, rage against the dying of the light.

Wild men who caught and sang the sun in flight,
And learn, too late, they grieve it on its way,
Do not go gentle into that good night.

Grave men, near death, who see with blinding sight
Blind eyes could blaze like meteors and be gay,
Rage, rage against the dying of the light.

And you, my father, there on the sad height,
Curse, bless, me now with your fierce tears, I pray.
Do not go gentle into that good night.

Rage, rage against the dying of the light. 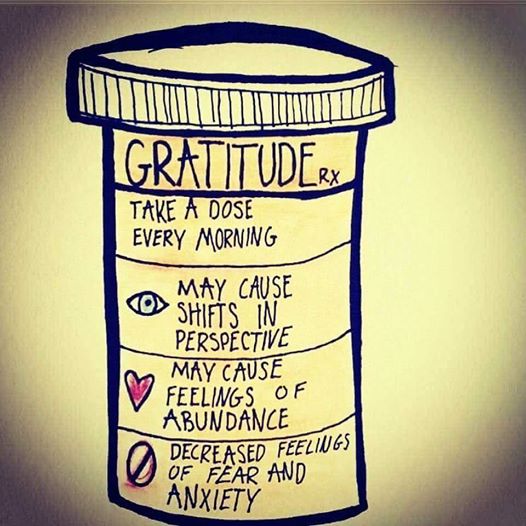 It is unfortunate that we often forget about the importance of gratitude. It is simply a thankful appreciation for what we receive, from others, and life in general.

Being grateful is a way to acknowledge the kindness and goodness that exists in the world. I am grateful for my friends, my loved ones, and for being alive.

Posted by Sea Kayak Mark at 3:52 PM No comments:

Email ThisBlogThis!Share to TwitterShare to FacebookShare to Pinterest
Labels: a moment in time, honesty, life is precious, love, mindfulness, reflections, thought for the day, trust, words of wisdom 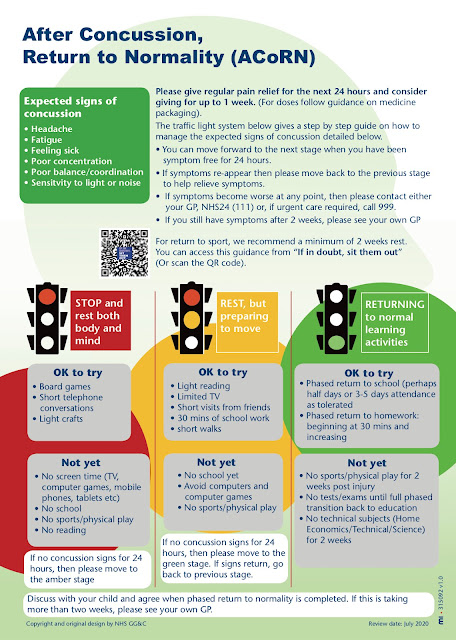 The After Concussion, Return to Normality (ACoRN) leaflet is a great new resource which details expected signs of concussion and provides a comprehensive step by step guide of how to manage these signs.

The resource was designed by NHS Greater Glasgow and Clyde Health Board. However, it can be downloaded and edited to allow healthcare teams across the United Kingdom, and further afield, to put their own logo and department details on the resource, as they wish.

Credit goes to Mark Lilley, Paediatric Major Trauma Coordinator for all their efforts in developing this resource. This will be a valuable resource for many families. 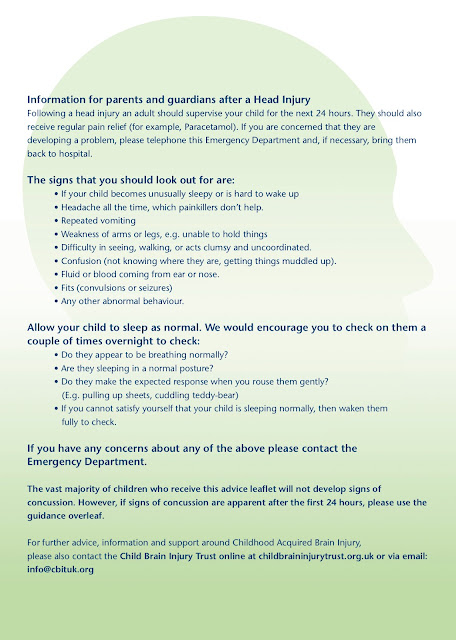 Leave No Trace, Leave No Boots 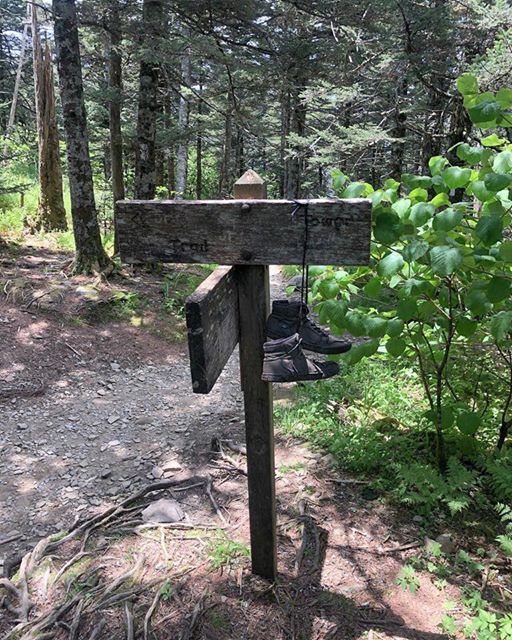 Imagine getting a whiff of these while enjoying a walk in the woods. Did you know that rubber boot soles can take 50 years or more to decompose? Trash left in the woods can stick around for a long time and definitely won’t walk off on its own.

Do your part by making sure you pack out everything you bring with you. Disposing of your trash properly today can help our backcountry beautiful for the next 50 years and beyond!