Here are three informative videos from our friends, Jeff and Simon, at Sea Kayaking Cornwall.

Many places around the globe feel foreign, but only a few feel like a world unto their own. Greenland is such a place, and in this short piece by filmmaker James Aiken, seen through mini-portraits of two people who live there, you get a small but tangible sense of how wild and untamed and off the edge of the map it is.

Email ThisBlogThis!Share to TwitterShare to FacebookShare to Pinterest
Labels: Greenland, greenland or bust

This rescue system can be used in several different ways. As a tow system it can be set with variable lengths. Depending on the diameter of line the bag can accommodate up to 20 metres, but comes with 15 metres as standard.

The system can be reversed so when used as a throw system it can be projected into a rescue from the seat of a kayak, yet still be used as a tow system. Having a strong clip at both ends of the system means that once projected into the incident, the casualty can clip it into their kayak or hold on, to be pulled clear of any danger.

The belt of the tow system is designed so that the anchor point of the bag can swivel around the paddler’s waist by the attachment of a stainless steel ‘D’ ring onto the bridle of the belt.

This allows the tow line to run freely when changing direction and also allows you to carry the tow line to the front of you when sitting in the kayak, which is handy if you anticipate needing it in the ‘Throw’ function whilst negotiating rock gardens.

The system really does come into its own when used to assist in difficult landings, initially in the landing of your own kayak using a ‘Swimtow’ technique, then quickly recovering it and deploying it as a Throwtow.

The Throw-Tow has been used effectively in up to 4ft of surf whilst towing rafted casualties in to the beach. If you are acting as the anchor man at the back of a surf rescue you can rig the system so that when released it still performs effectively as a drogue.

Designed to be worn slung beneath the arm and released by using a quick release buckle attached to the shoulder of your PFD (Buoyancy aid). The system can also be attached to the belt or using a fairlead and jam cleat be mounted to your kayak. 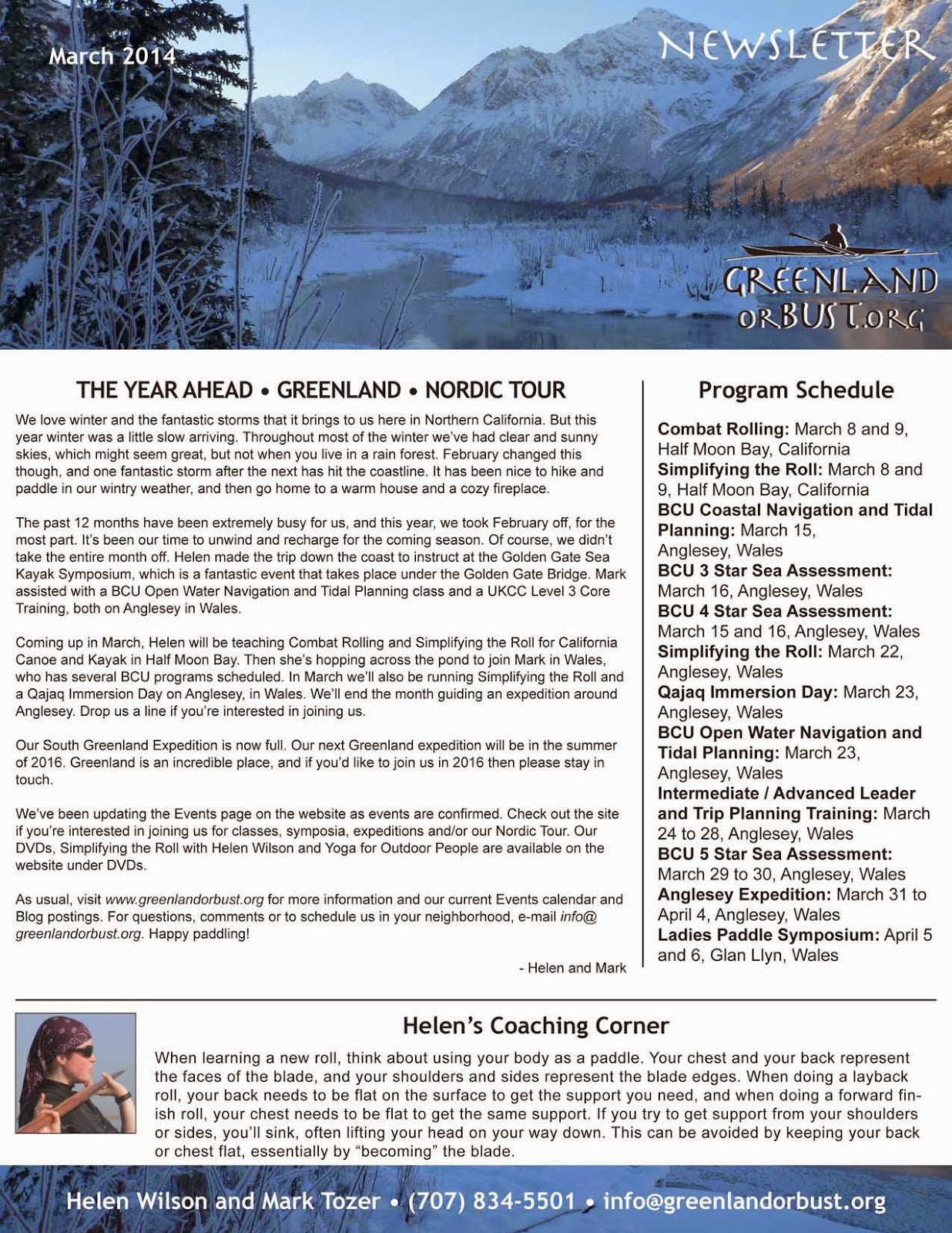