Heimo Korth is the last man standing in 19 million acres of Alaskan wilderness. His neighbors are polar bears and caribous. Say good bye to civilization and see how they do it in the arctic circle on the last frontier in America.

In 1980, Jimmy Carter established the Arctic National Wildlife Refuge in the Alaskan Interior, cutting off 19 million acres of prime boreal wilderness from the mitts of fur trappers, oil tycoons, and would-be lodge owners alike. Only six families of white settlers were grandfathered in and allowed to keep cabins in the refuge—of them, only one still stays there year-round living off the land. His name is Heimo Korth, and he is basically the Omega Man of Americas Final Frontier. 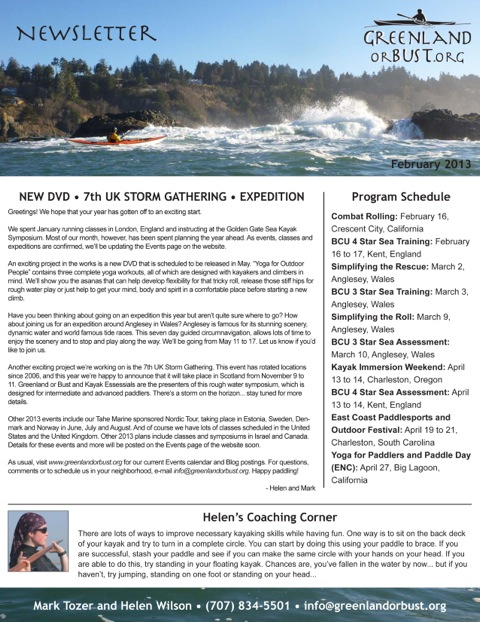