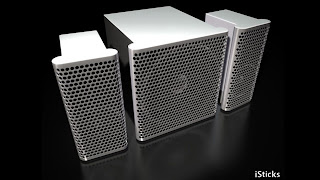 Besides having great iTunes songs on your iPhone, Macbook or iPod. You have to have matching speakers to go with them. This Apple concept speakerset called iSticks is awesome to look at. It will definitely be a real headturner in your home. So hopefully this will go into production real soon and then we can pump up the volume in style!
Posted by Sea Kayak Mark at 11:36 AM No comments: 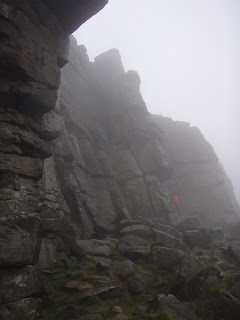 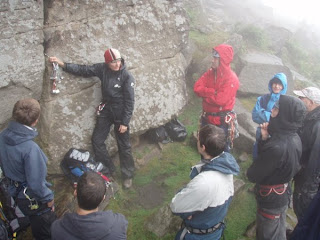 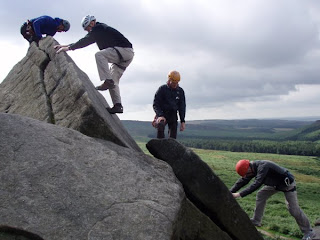 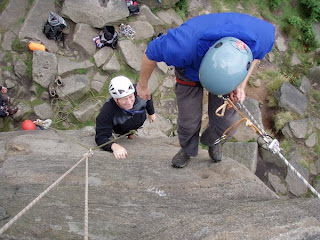 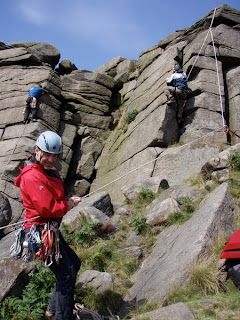 Further information can be obtained by visiting the Mountain Leader Training UK website
Posted by Sea Kayak Mark at 4:06 AM No comments: 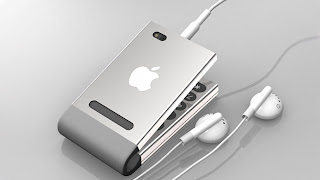 The Apple rumors keep pilling up. Now they are even talking about an Apple-branded phone which you can flick. It will be iTunes compatible which will be a blessing for everyone. What would you do with a phone that hasn’t got iTunes? Apple registered the mobile-handset-friendly trademark phrase “Mobile Me” in January, covering a range of mobile devices and services. And then there's this concept-image of what’s supposed to be an Apple phone circulating.
Posted by Sea Kayak Mark at 11:27 AM No comments: 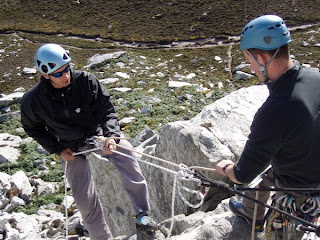 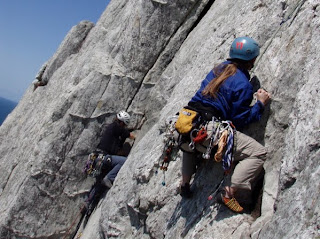 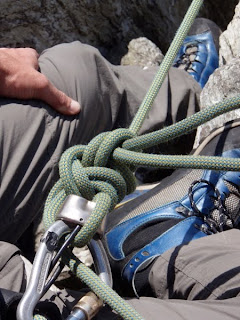 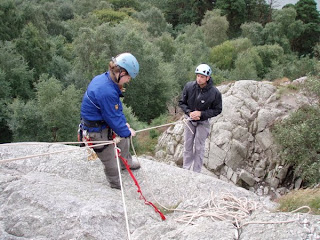 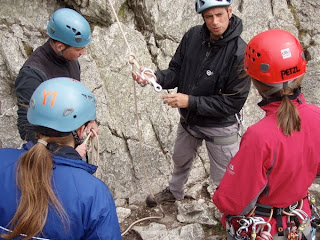 Further information can be obtained by visiting the Mountain Leader Training UK website
Posted by Sea Kayak Mark at 4:02 AM No comments: 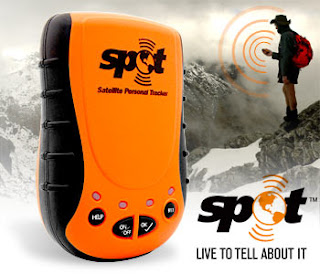 Let friends and family know exactly where you are in the world and that everything's going swimmingly. Designed as a serious piece of rescue kit this Spot GPS has (as well as serious emergency location broadcasting) some deeply fun features. Before you set off on your adventures you set up email addresses and telephone numbers* that you want to be contacted in an emergency, or if you just want to let your loved ones know where you are and that you're ok. At the click of the OK button the device will send an email (and a text if you have selected that option) to your chosen addresses. Not only will it contain your message, but also a link to Google Maps showing exactly where in the world you are! How cool is that? And you can even set the gizmo up to automatically send a location message every 10 minutes (useful for nervous parents who want to make sure little Billy and Mary are ok).

On the serious side it also uses GPS satellites to track your coordinates and at the click of the emergency button will transmit them to your designated Spot team or the nearest emergency services - so you can be rescued whether you get stuck up a mountain, down a river, adrift at sea, or out in the desert.

It's small enough to fit on your belt, takes standard AA batteries and is very simple to use. Whilst this was principally designed to help the intrepid get themselves rescued for being, well, too intrepid probably, we think its most fun feature is the ability to be tracked by your family and mates as you globe-trot! 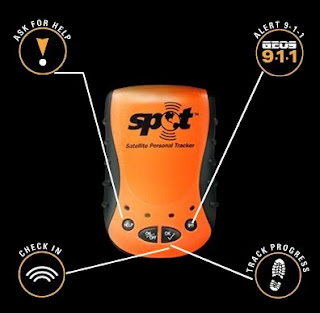 Find out more from the SPOT Europe website
Posted by Sea Kayak Mark at 10:02 AM No comments: 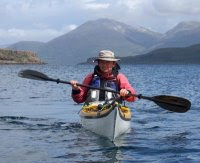 In August 2009 Nick Ray will embark on one of the greatest challenges he has ever undertaken - to kayak a distance of 450 miles (solo) from Aberdovey on the coast of Mid-Wales to Loch Eil in Highland Scotland, and on the way to run/climb up and down Snowdon, Scafell Pike, and Ben Nevis, the three highest peaks in Wales, England, and Scotland. This is in fact a variation of the popular three peaks fundraising challenge and one that he successfully completed in 1983! (The aim of the original challenge is to climb all three peaks in under 24 hours). Nick Ray's sea kayak challenge will take considerably longer - possibly 16 days if the weather is fair, though he have given himself longer to complete the journey if it is not. To the best of his knowledge, Nick does not think that this challenge has been undertaken before.
The journey aims to raise funds for the Wilderness Foundation UK 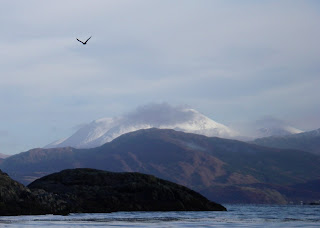 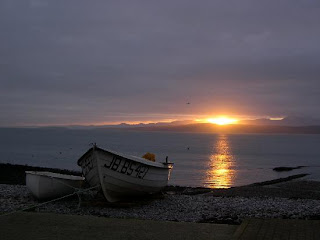 Nick acknowledges this is an ambitious route and he will not take chances, so if the weather conditions are not suitable, for instance, Nick will adjust his route and ambitions accordingly. Therefore it is highly likely that the plan outlined above will change. However, Nick says he has the luxury of time in hand and can afford to sit onshore for a number of days if needs be. Nick expresses a desire to do his very best to complete the challenge.

Remember, Nick is doing this to raise money for the Wilderness Foundation UK, if you would like to donate please follow this link - Just Giving: 3 Peaks by Sea Kayak
Posted by Sea Kayak Mark at 3:14 AM No comments: 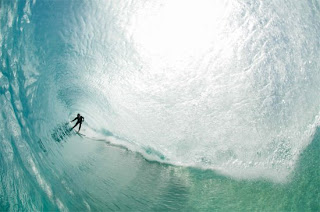 Beneath an immense veil, Dino Adrian tracks the low seam of a cascading curtain. Western Oz
Posted by Sea Kayak Mark at 8:58 AM No comments: 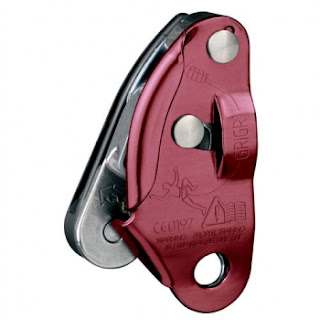 Self-braking system: if the rope suddenly comes under tension (e.g. in a fall), the cam pivots to pinch the rope, thus helping the belayer stop the climber's fall.

Learn more about the myth and magic of the GRIGRI on the British Mountaineering Council website
Posted by Sea Kayak Mark at 7:40 AM No comments: 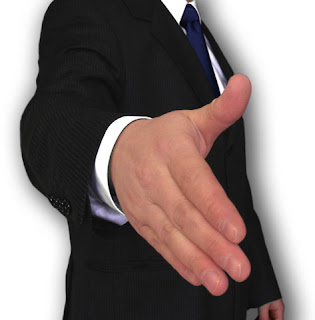 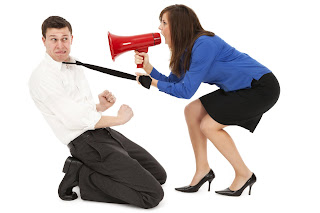 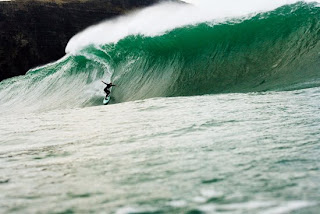 Tom Lowe, Rileys. Middle of December, first light, freezing cold intimidating bombs, and a ridiculous, late mega-charge from deep into fresh ground for the Celts
Posted by Sea Kayak Mark at 8:53 AM No comments: