Kokatat announces their support to outfit an white water expedition attempting the first descent of the last major un-run tributary of the Amazon River, the Pongo De Aguirre Gorge on the Rio Haullaga, in Peru. 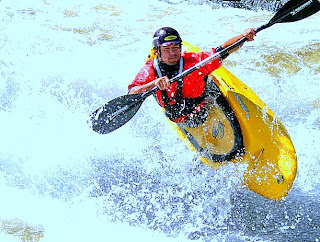 The expedition team is comprised of seven experienced Class V+ whitewater paddlers from the USA. Kokatat is supporting the team with top-quality gear such as the Rogue Dry Top and Ronin Pro PFD. Expedition leader, Matt Wilson, has completed many first descents all over the world, including Peru. Wilson returns to Peru with Ben Luck, Ryan Casey, Evan Ross, Matt Klema, Nate Klema, and Fred Coriell to attempt the first successful descent of the Rio Haullaga. 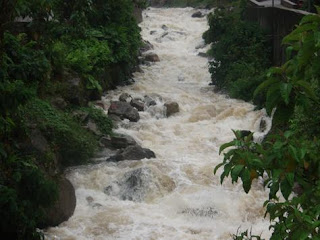 Described as the last major tributary of the South American Amazon River, the Pongo De Aguirre Gorge has been previously attempted by two teams of paddlers. Variables such as weather, rising water, low supplies, inept scouting, and huge whitewater forced both teams to abort their mission. Wilson’s crew has implemented an expedition strategy, learning from the experiences of the prior attempts, by making the descent in the height of the dry season and preparing for over two weeks on the water with plenty of supplies and equipment.
“If successful, we will have paddled nearly 100 miles and dropped 4000 feet from the Andes to the Peruvian Jungle,” said expedition kayaker, Nate Klema. 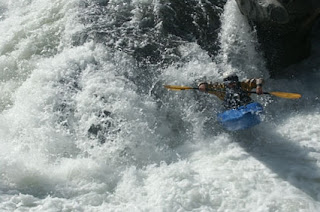 For the past 39 years, Kokatat has built a reputation as a friendly company of paddling enthusiasts, dedicated to creating innovative paddlewear and accessories. Kokatat is a highly trusted brand known for its independence, high level of quality in addition to an extremely well respected, service-driven business model. Kokatat is an incredibly strong brand and is known for authenticity and launching game changing paddling products.
As always, Kokatat continues to support experienced paddlers attempting first descents and expeditions. The company proudly provides the athletes with the best paddling gear in the whitewater industry.
Please visit www.kokatat.com and follow Kokatat on Twitter “@kokatat” or via the blog
Posted by Sea Kayak Mark at 8:33 AM