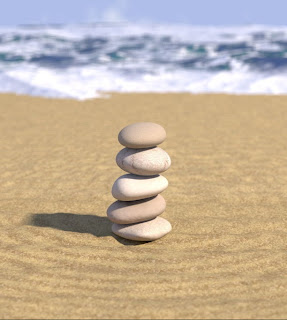 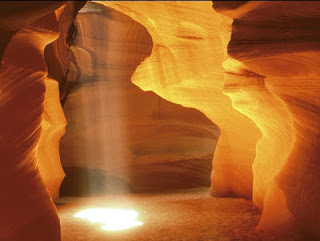 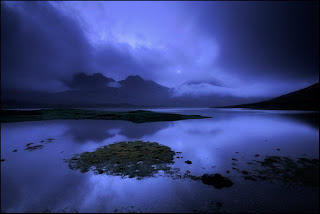 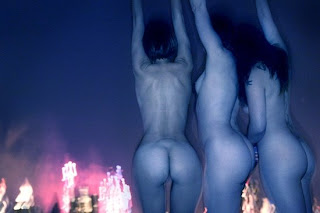 Very thoughtfull post on Personal Development . It should be very much helpfull.