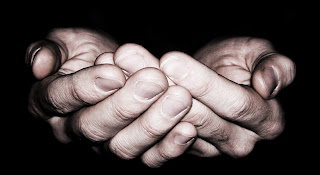 Robert Greenleaf regards serve and lead as words that are overused as well as associated far too often with negative connotations. He poses the question of whether the ideas of servant leader can be ‘…fused in one real person, in all levels of status and calling’ (Greenleaf, 1977: 45). Greenleaf’s desire to establish a centre dedicated to this lifestyle came about from his interest in Journey to the East by Herman Hesse (1956). 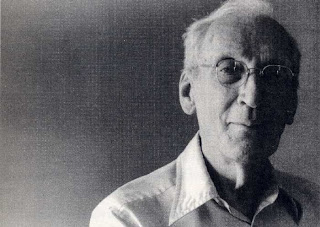 As founder of the Centre for Servant Leadership, Greenleaf (1977) describes it as thus:
‘The servant-leader is servant first It begins with the natural feeling that one wants to serve, to serve first. Then conscious choice brings one to aspire to lead. He or she is sharply different from the person who is leader first, perhaps because of the need to assuage an unusual power drive or to acquire material possessions. For such it will be a later choice to serve, after leadership is established. The leader-first and the servant-first are two extreme types. Between them there are shadings and blends that are part of the infinite variety of human nature.’

‘The difference manifests itself in the care taken by the servant-first to make sure that other people’s highest priority needs are being served. The best test, and difficult to administer, is: do those served grow as persons; do they, while being served, become healthier, wiser, freer, more autonomous, more likely themselves to become servants? And, what is the effect on the least privileged in society; will they benefit, or, at least, will they not be further deprived?’ (Greenleaf, 1977: 78).
Characteristics of Servant Leaders are as follows:

‘Servant-Leadership is a practical philosophy that supports people who choose to serve first, and then lead as a way of expanding service to individuals and institutions. Servant-leaders may or may not hold formal leadership positions. Servant-leadership encourages collaboration, trust, foresight, listening, and the ethical use of power and empowerment’ (Centre for Servant Leadership, 2008).

In a number of studies on leadership, this notion of being of service to others is considered to be one of the most important aspects of leadership (Bass & Bass, 2008; Kouzes, & Posner, 2003; Martin et al., 2006). The practice of servant leadership theory manifests itself in an ethic of care whereby the leader, who is a servant first, ensures that other people’s greatest needs are met (Greenleaf, 2002; Heifetz & Linsky, 2002; Hennessy, 2004). 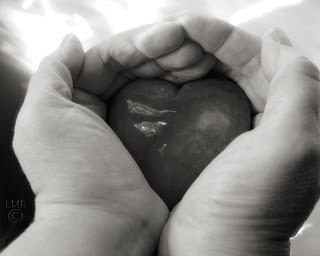