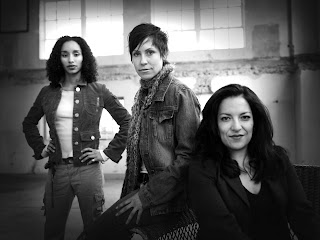 In numerous studies of mixed sex groups, males tend to emerge as leaders more often than females (Aries, 1976; Martin et al., 2006). In addition, leadership has traditionally been associated with stereotypical male traits and behaviours such as hierarchy, dominance, competition, authoritarianism and task orientation. It is less often associated with female values and qualities such as harmony; concern for people; unity; spirituality; caring; and relationship orientation (Henderson & Bialeschki, 1991).
Influential women have been classified in a number of ways throughout the course of history and many of these descriptors have been unflattering. Stereotypes of women leaders include the earth mother who brings home made biscuits to meetings; the mother figure who provides solace and comfort; the sex object who fails to establish herself as a professional; and the iron maiden who tries too hard to establish herself as a professional (Martin et al., 2006; McDermott, 2004).

It was believed that the 1990s would be the decade of women in leadership because more women were entering the workforce and because the authoritarian socialisation of males would not be as effective in the workplace of the future (McDermott, 2004). However, research suggests that despite the increase of woman in leadership roles, merely employing women does not suffice if women continue to remain powerless within organisations and if a more feminist model of outdoor leadership does not receive recognition (Martin et al., 2006; Saunders & Sharp, 2002).

Contemporary models of feminist leadership theory have focused on specific aspects of organisational structure change (Henderson, 1996). Within such models, attention is paid to both process and product whilst traditional notions of power are reconsidered allowing all people to experience the same potential for success. All persons additionally have the same potential to become leaders (Martin et al., 2006). A feminist transformative perspective of leadership would regard communication as upward, downward and lateral. According to Henderson ‘…the content of that communication would be orientated toward advice, counsel and collective decision making’ (Henderson, 1996: 114). Control and safety of the group would be everyone’s responsibility. Noddings (2003) supports this approach to leadership, which attempts to address underlying psychological structures, and suggests that leaders must develop an ethic of care that supersedes, and in essence, transcends gender differences. 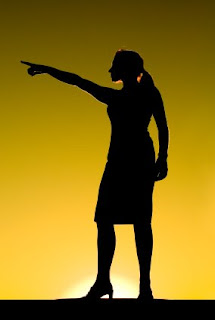