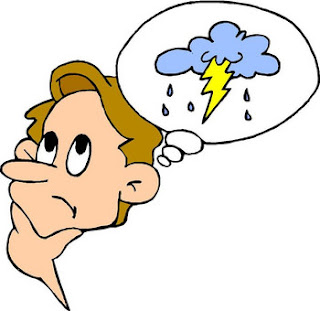 Any divergence between a leader’s ability to think critically and their tendency to invest fully in an opportunity can be thought of as a ‘dispositions gap’ (Perkins et al., 2000) where a disposition exists as the complex relationship between an intention, the sensitivity to an opportunity or demands of a particular context and the capability to respond. Perceptual sensitivity and capability to respond are two logically separable but functionally co-dependent elements. However, Tishman, Jay & Perkins (1993) maintain that sensitivity to context and capability in respect to thinking are insufficient to understand what people do without some consideration about aspects of motivation. Their inclusion of intention as a component creates a sufficient set of elements in what they call a dispositional framework. Adaptive expertise logically requires positive dispositions and a goal for ‘good leadership’ development should be to minimise the dispositions gap as much as possible (Tozer et al., 2007).
Posted by Sea Kayak Mark at 8:13 AM