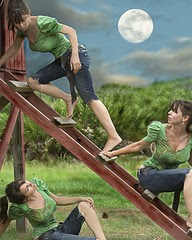 A popular theory presented within coaching and some areas of eduction promotes the idea that learners and performers may have preferred modes by which they absorb information and receive feedback. It is suggested that some people may have a very strong preference in one particular dimension whilst other people may have a more even mixture of these modalities.
The concept of learning modalities, also known as representational systems, is supported within the field of neuro-linguistic programming (NLP) and is seen as an attempt to examine how the human mind processes information. NLP states that for practical purposes, information is (or can be treated as if) processed through the senses. Thus people say one talks to oneself (the auditory sense) even if no words are emitted, one makes pictures in one's head when thinking or dreaming (the visual sense), and one considers feelings in the body and emotions (known as the kinesthetic sense).
The most widespread model, VAK, suggests that most people can be divided into one of three preferred styles of learning which are as follows: 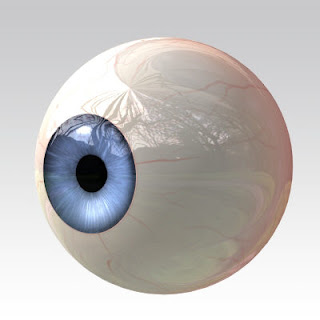 Someone whose modality is Visual - has a preference for seen or observed things, including pictures, diagrams, demonstrations, displays, handouts, films, flip-chart, etc. These people will use phrases such as ‘show me’, ‘let’s have a look at that’ and will be best able to perform a new task after reading the instructions or watching someone else do it first. These are the people who will work from lists and written directions and instructions. 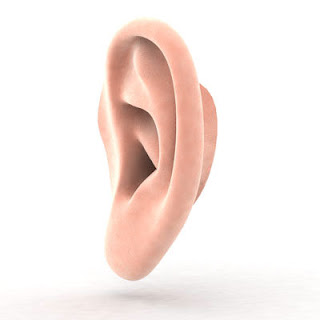 Someone whose modality is Auditory - has a preference for the transfer of information through listening: to the spoken word, of self or others, of sounds and noises. These people will use phrases such as ‘tell me’, ‘let’s talk it over’ and will be best able to perform a new task after listening to instructions from an expert. These are the people who are happy being given spoken instructions over the telephone, and can remember all the words to songs that they hear! 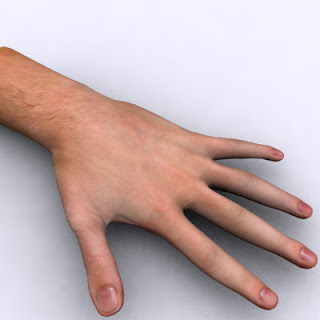 Someone whose modality is Kinaesthetic - has a preference for physical experience - touching, feeling, holding, doing, practical hands-on experiences. These people will use phrases such as ‘let me try’, ‘how do you feel?’ and will be best able to perform a new task by going ahead and trying it out, learning as they go. These are the people who like to experiment, hands-on, and never look at the instructions first!
Certain people have chosen to augment the VAK model. This has been done by the addition of R for 'Reading' - VARK or by the addition of T for 'Tactile' - VAKT. There is even a model that accounts for olfactory stimulus (smells) and that of gustatory (food and drinks) - VAKOG
It is possible to access on-line questionnaires to discover your preferred modality or if in fact you reside in the multi-modal category. However, it is important to remember that modality tests offer a relatively simple methodology. Therefore it is important to note that these concepts and tools are only strategies to understanding overall personality, preferences and strengths and should not be used as the sole mechanism for assisting a learner to progress.
However, not everyone hails this concept as the dawn of a new understanding of how people learn. Frank Coffield and his colleagues from the University of Newcastle upon Tyne conducted a literature review that identified 71 different theories of learning style which was published in 2004. Coffield's team selected 13 of the most influential models for closer study. The researchers examined the theoretical origins and terms of each model, and the instrument that was purported to assess types of learning style defined by the model. They analysed the claims made by the author(s), external studies of these claims, and independent empirical evidence of the relationship between the 'learning style' identified by the instrument and students' actual learning.
One of the most widely-known theories assessed by Coffield's team was the visual, auditory and kinaesthetic (VAK) learning styles model. The conclusions about the VAK model were unequivocal:
Despite a large and evolving research programme, forceful claims made for impact are questionable because of limitations in many of the supporting studies and the lack of independent research on the model - Coffield, F., Moseley, D., Hall, E., Ecclestone, K. (2004). Learning styles and pedagogy in post-16 learning. A systematic and critical review. London: Learning and Skills Research Centre.
Posted by Sea Kayak Mark at 3:35 AM