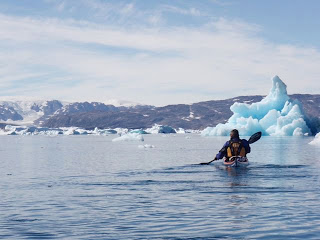 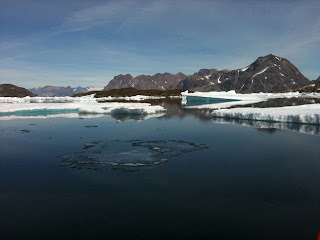 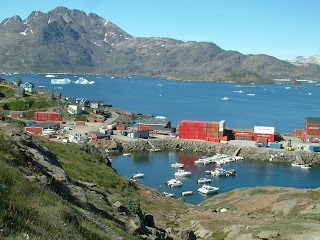 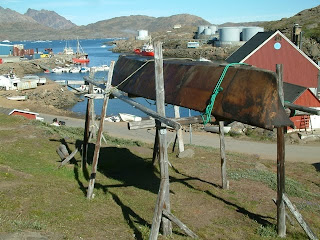 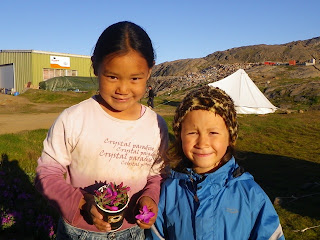 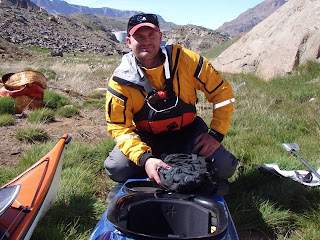 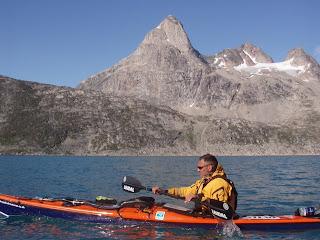 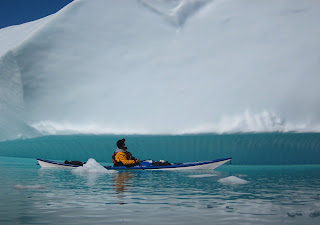 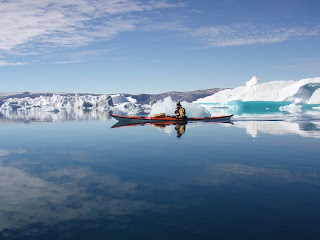 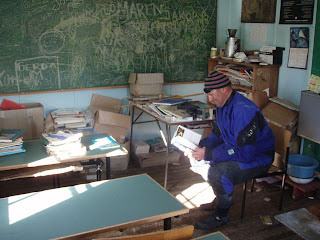 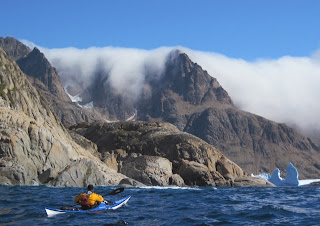 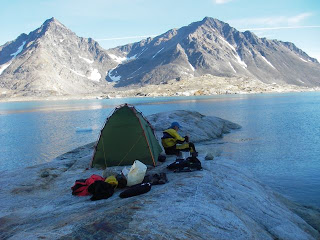 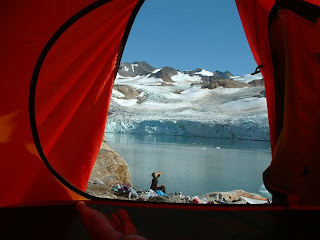 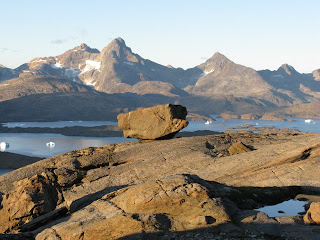 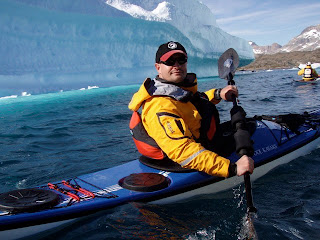 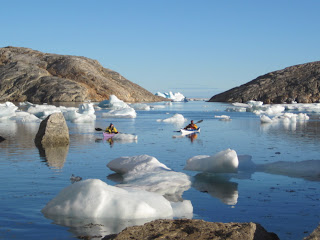 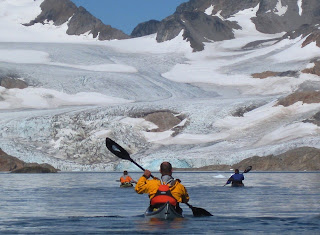 More pictures of the expedition can be found here and here
Posted by Sea Kayak Mark at 6:26 AM