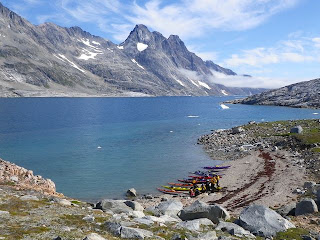 Whilst the traditional view of group dynamics and effectiveness is dependent on cognitive ability and technical skills (Brymer, 2006), contemporary research indicates a strong link between performance and individuals' ability to co-operate, resolve conflicts effectively and communicate openly (Forsythe, 2006). Further work has highlighted the importance of individual meaning, values and beliefs that are brought to the experience (Smith & Mackie, 2007). However, studies of these or other factors that may affect individual, group and leadership dynamics on expeditions are sparse. Obtaining insights into such elements could be of use to outdoor leadership practitioners, in the same way exploring the dynamics of sport teams has been useful in understanding organisational structures (Brymer, 2006). 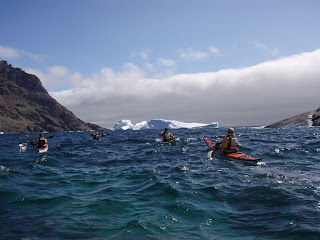 In terms of appreciating the dynamics that exist in an emerging group setting, then overlapping similarities can be found between sports and expeditions (Brymer, 2006). In that, physically oriented activities are inherent in both, requiring successful leadership, either designated or emergent, to succeed in achieving specific goals (Ogilvie, 2005). However, there are a number of important differences. Expeditions often include an extended preparation period in order to achieve a goal that may take months to complete (e.g. Fuchs, 2007). Furthermore, the task is rarely associated with direct competition against another team and once the task is complete, the expedition usually disbands (Wright, 2005). Some organisational groups share these task similarities. However, expedition participants are together for twenty-four hours each day. Often expeditions involve journeys in hazardous environments where members' interact with cultures that are vastly different from their own (Beames, 2003). In addition, work-based teams generally gain support from an overarching body, whereas on expedition groups are invariably self-contained and remote from familiar surroundings. 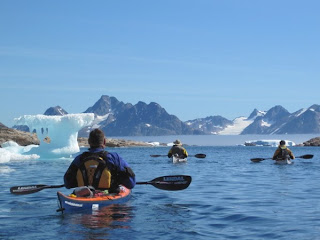 A crucial factor affecting group dynamics and effectiveness, especially considering the extreme situations that are sometimes experienced on expeditions, is the extent to which leaders have an effect on the emotional and general wellbeing of others. Therefore, it seems likely that the way a leader perceives their role during an expedition will have a strong influence on group dynamics (Blanchard et al., 2007; Deegan, 2007; Wagstaff, Attarian & Drury, 2007). Higgs et al., (2005) note that a leader should ensure the best use of each team member. As such, the role of the leader is vital in ensuring that individuals develop the shared feelings required for optimum performance (Mitten & Clement, 2007; Wright, 2005; Yukelson, 2005). 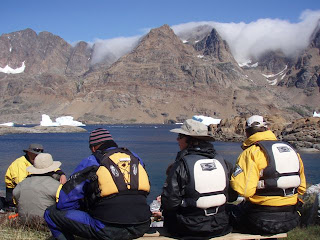 Potentially the time spent away from home can give participants the opportunity for experimentation, observation and reflection leading to a deeper and broader understanding of their place in the intellectual, physical, social and emotional world (Bartunek, 2006; Priest & Gass, 2005; Pike & Beames, 2007). Still, the use of expeditions for personal development has been challenged (Allison, 1998; Garst et al., 2001). Furthermore, it has been argued that positive experiences depend on the individual's initial attributes, value attainment, beliefs and identity (Brymer, 2006). It is possible that an expedition could result in personal devastation. Only if this intense emotional conflict results in personal integration will growth take place. Conceivably, this is how expeditions enhance personal growth. If this is the case, then support and understanding from the leader are critical (Wagstaff et al., 2007). 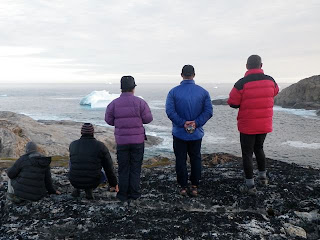 Expeditions are clearly complex and unique matters where groups dynamics are interwoven with personal experiences. Mortlock (2001) suggest that an expedition can bring together everything that is central to outdoor learning. An expedition can represent the pinnacle of a participants existence, aligning elements of discovery through new perspectives (Bartunek, 2004). For indivdiual group members, expeditions can constitute changes in their experience of their world and their reactions to these situations reform their personal relationships with the world and ‘self’ in intellectual, physical, emotional and social dimensions (Beames, 2004; Fredrickson & Anderson, 1999; Stott and Hall, 2003). Certainly expeditions can be a suitable vehicle for learning (Ashby, 1999; Drury et al., 2005; Kennedy, 1992). 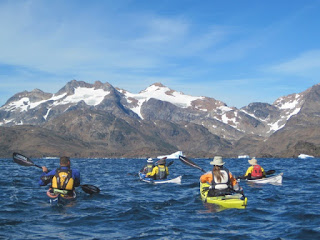 Despite the disparate nature of expeditions, existing research has indicated the importance of psychological and psychosocial considerations, in particular the role of group dynamics (Brymer, 2006; Potter, 1998; Woodvine, 1998). Any form of leadership within that context needs to demonstrate an adaptable and flexible approach. Expeditions can also be led more effectively if the factors and antecedents that may affect individual, team and leadership dynamics are recognised and understood. 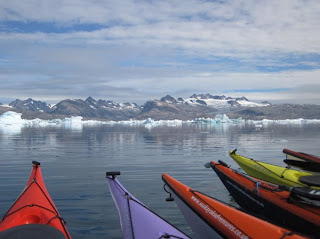