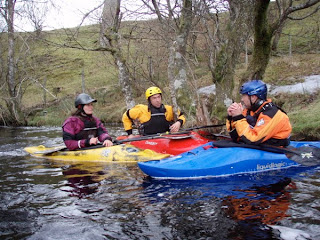 One criticism of early work on leadership styles is that they were shown in strictly black and white terms. The autocratic and democratic styles or task-oriented and relationship-oriented styles which they described are extremes, whereas in practice the behaviour of perhaps most leaders will be somewhere between the two. Contingency theorists Robert Tannenbaum and Warren Schmidt (1958, 1973) proposed that leadership behaviour varies along a continuum and that as one moves away from the autocratic extreme the amount of follower participation and involvement in decision taking increases.

This diagram makes it clear that at the left of the continuum the leader enjoys total, autocratic leadership. This is usually a very safe style but can be stifling for the followers. At the other end of the continuum, the leader has abdicated decision-making processes and so allowing followers to make their own decisions and mistakes (Barnes, 2002). There is a time and a place for this style of leadership as much as there is for autocratic decision-making. However, it could quickly lead to unsafe or out of control situations (Ogilvie, 2005). It may seem as if the ideal is a position somewhere between the two extremes, but the truth is that the amount of decision-making a good leader displays can swing constantly between them (Priest & Gass, 2005).

Tannenbaum and Schmidt (1958) also identified three forces that led to the leader's action: the forces in the situation, the forces in the follower and forces in the leader. This recognises that the leader's style is highly variable, and even such distant events as a family argument can lead to the displacement activity of a more aggressive stance in an argument than usual. Norman Maier (1963) noted that leaders not only consider the likelihood of a follower accepting a suggestion, but also the overall importance of getting things done. Thus in critical situations, a leader is more likely to be directive in style simply because of the implications of failure (Bass & Bass, 2008). 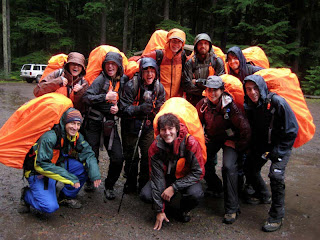