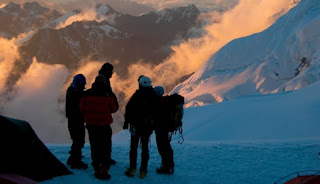 Research into behavioural leadership categories highlighted the importance of leadership style. In order to get the best from their followers, leaders need to be able to motivate, encourage high morale, and create a spirit of involvement, co-operation, and a willingness to work. These aspects are arguably the components of an individual’s leadership style, which give rise to another heading under which to investigate leadership behaviour (Hughes et al., 2008).

• The autocratic style: The focus of power is with the leader and all communication is likely to be downward as the leader instructs his or her followers to carry out their duties. The leader alone exercises decision-making and determines procedures and plans for the achievement of goals and tasks (Barnes, 2002).

• The democratic style: The focus of power is with the group as a whole, there is also greater interaction within the group. There is two-way communication between the leader and the work group resulting in the sharing of decision-making, planning and procedure, the leader is viewed as part of the team (Priest & Gass, 2005).

• Laissez-faire leadership style: Often known as ‘leave it alone leadership’. The focus of power is with the group, the leader allows the group to work on their own. The group is allowed freedom of action and is left to make decisions that rightly belong to the manager. As consequence the work group can lose its sense of direction (Surridge, 2000). 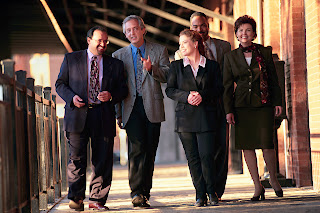