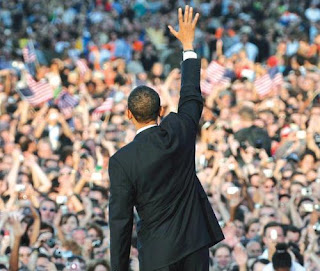 Before we can fully comprehend leadership, it does well to appreciate and understand where the power to be a leader comes from. It is the application of this power that marks a leader’s way of working (Barnes, 2002). This blog posting is based on Heifetz’s (1998) discussion of the matter.
Power is often seen as the possession of authority based on a formalised role. Leaders generally fall into two types: emergent and designated (Ogilvie, 2005, Priest & Gass, 2005). The first of these simply means those leaders who have emerged from a peer group because of some exceptional circumstance or trait whilst the second are those leaders that have been prescribed for the role. Differentiating between the informal and prescribed leadership roles is important as designated leaders can sometimes conflict with emerging ones (Heifetz, 1998).

In either circumstance, leaders are regarded as people who have the right to direct the group (Ogilvie, 2005). Followers comply with them because their power is seen as legitimate. Groups will not follow someone they perceive as powerless or influential. Leaders may have formal authority, but they rely in large part on informal authority (Heifetz, 1998). This flows from their personal qualities and actions. Leaders may be trusted, respected for their expertise, or followed because of their ability to persuade.

Leaders have authority as part of an exchange. If they fail to deliver the goods, to meet people’s expectations, they run the risk of their authority being removed and given to another. Those who have formal authority over the leader may take this action. However, we also need to consider the other side. Followers, knowingly or unknowingly, accept the right of the person to lead and any given situation is contingent upon this. The leader also relies on the followers for feedback and contributions. Without these they will not have the information and resources to do their job. Leaders and followers are interdependent (Doyle & Smith, 2001; Heifetz, 1998).

Having formal authority is both a resource and a constraint. On the one hand it can bring access to systems and resources. Handled well it can help people feel safe. On the other hand, formal authority carries with it certain expectations and these can be quite unrealistic in times of crisis. Heifetz puts it in these terms ‘…raise hard questions and one risks getting cut down, even if the questions are important for moving forward on the problem’ (Heifetz, 1998: 180).

People who do not have formal positions of power can also enjoy informal authority (Ogilvie, 2005). Being outside the formal power structure, but within a group, can be an advantage. That leader might have more freedom of movement, the chance of focusing on what they see as the issue (rather than the organisation’s focus), and there is a stronger chance of being in touch with what people are feeling ‘at the frontline’. Whether there is formal or informal authority that comes from emergent or designated leadership roles, there are five documented sources of power (French & Raven, 1959; Raven & Rubin, 1976; Raven, 1992) referred to as the bases of power (Barnes, 2002). 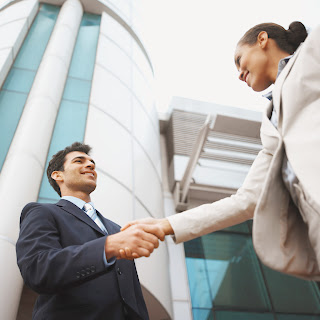