Greenland - Reading Material and Other Resources 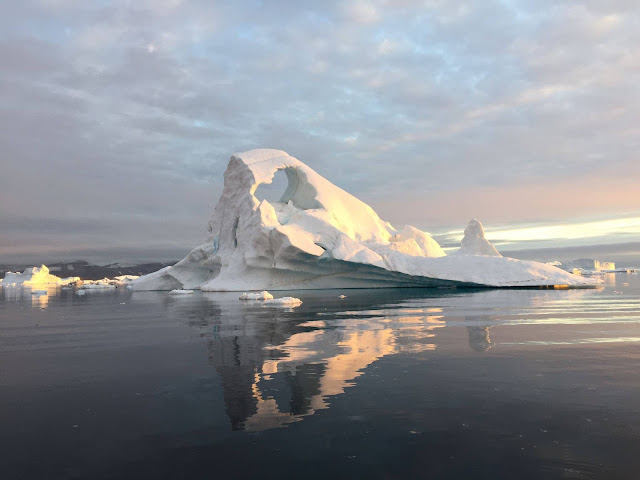 
Expedition participants often ask us about recommended reference material so they can learn more about Greenland, so we have complied a list of books and resources that may be of interest to you.

Please help us keep the list relevant and let us know if you think something that should appear here.

A Complete Guide to Arctic Wildlife (2012) by Richard Sale.

An African in Greenland (2001) by Tété-Michel Kpomassie.

This Cold Heaven - Seven Seasons in Greenland (2003) by Gretel Ehrlich.

The First Crossing of Greenland (1892) by Fridtjof Nansen.

Greenland by the Polar Sea (1921) by Knud Rasmussen.

Dancing on Ice - A Stirring Tale of Adventure, Risk and Reckless Folly (2009) by Jeremy Scott.

No One Thinks of Greenland (2002) by John Griesemer.

The Wedding of Palo (1934) - It tells the contest between two rivals for the love of an Inuit woman. The forces of nature will decide the winner.

The Journals of Knud Rasmussen (2006) - European explorers change the lives of an Inuit community while exploring the Arctic in 1922.

Village At The End Of The World (2012) - A witty, surprising and ultimately feel good portrait of an isolated village of 59 people and 100 sledge dogs, surviving against the odds.

Acknowledgements: We are grateful to past expedition participants for helping us refine this information. 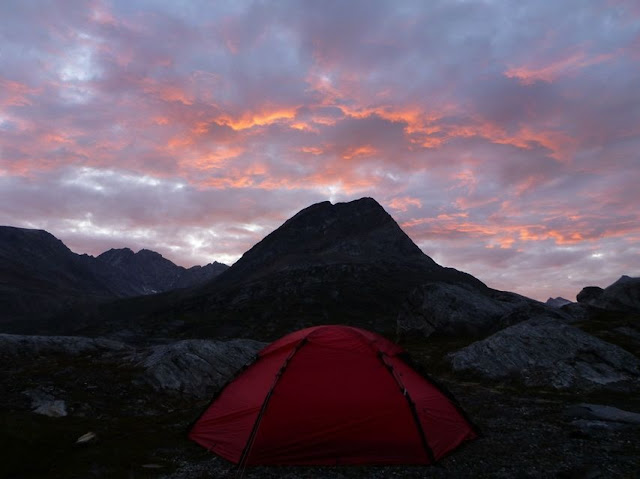