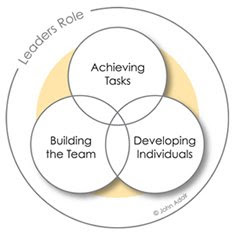 Posted by Unknown at 1:16 pm No comments: Links to this post 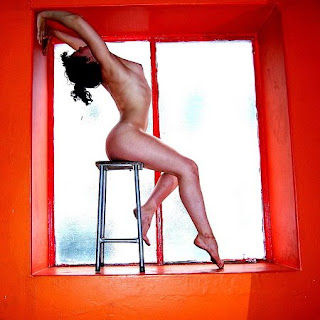 It is of practical value to learn to like yourself. Since you must spend so much time with yourself you might as well get some satisfaction out of the relationship. 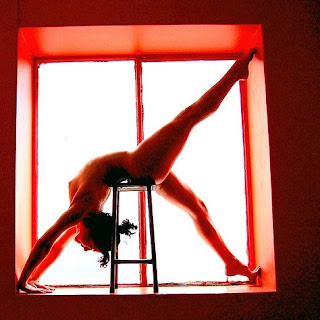 Photograher: Bob Greenfield
Posted by Unknown at 3:13 pm No comments: Links to this post 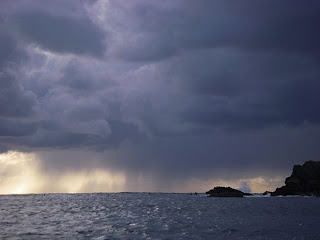 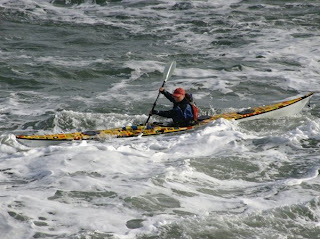 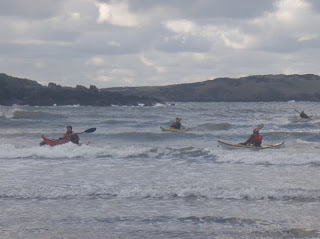 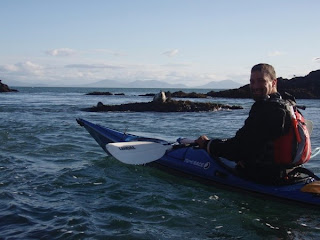 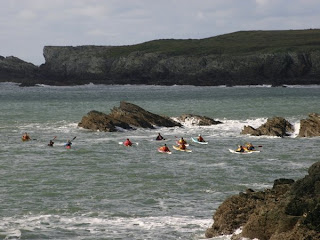 Posted by Unknown at 8:46 pm No comments: Links to this post 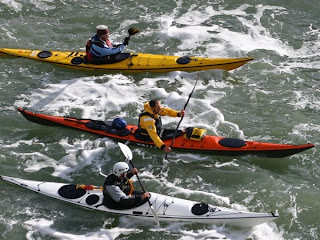 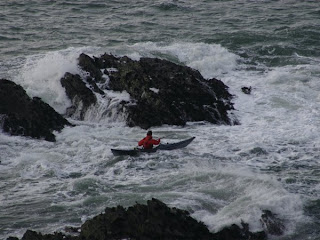 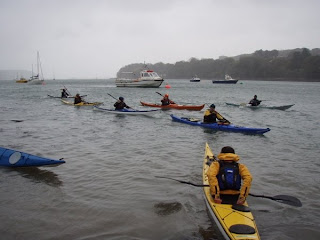 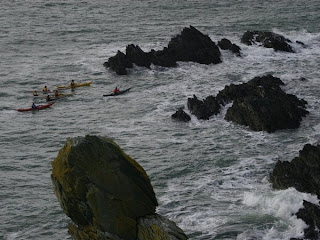 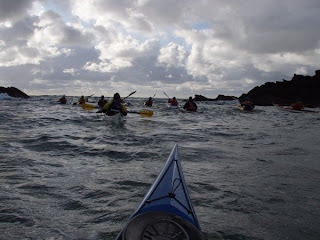 Posted by Unknown at 5:28 pm No comments: Links to this post

Simon Priest and Robert Chase (1989) took the notion of situational leadership and adapted it specifically for outdoor practitioners. The Conditional Outdoor Leadership Theory (COLT) postulates that leaders must go beyond the dimensions of relationship, task and group readiness and look at all the levels of conditional favourability (Martin et al., 2006; Priest & Gass, 2005). The COLT modelpresents a continuum of leadership styles from autocratic, through democratic, to abdicratic (Lewin et al., 1938; Katz et al., 1950; Tannenbaum & Schmidt, 1973) depending on whether the power to make decisions rests with the leader, is shared between the leader and group, or is abdicated to the group (Priest, 1986; Priest & Gass, 2005; Ogilvie, 2005). 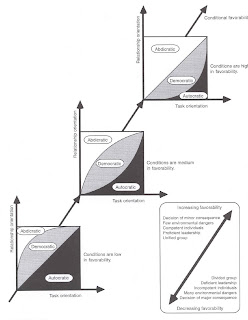 According to this model, with increasing concern for task, or getting the job done, good leaders adopt an autocratic leadership style. With increasing concern for relationships, effective leaders employ an abdicratic style. When these concerns are equally important, the model predicts that good leaders will utilise a democratic style. These styles are spread across a typical orientation matrix of (X axis by Y axis) concern for task and concern for relationships (Stogdill and Coons, 1957; Blake and Mouton, 1978; Hersey and Blanchard, 1982). The proportion of style expressed also 'flexes' in response to a spectrum of factors (Z axis) encompassing the favourability of conditions (Fiedler, 1967; Ogilvie, 2005). The degree to which there is a high or low favourability within each these conditions - environmental dangers, leader proficiency, group cohesion, member competence and decision consequences will create circumstances conducive that shift the style in one direction or another. Immediate danger can require autocratic leadership whilst a united and competent group may well flourish under an abdicratic leader, even under adverse conditions (Martin et al., 2006; Priest & Gass, 2005; Ogilvie, 2005). The key point to pick up here is that no one style can be right all the time. The most effective style for ‘good leadership’ is one that is flexible within changing situations (Priest & Dixon, 1991). 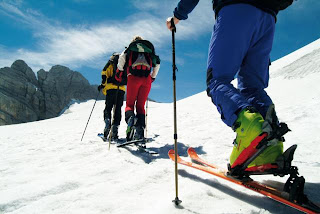 Ogilvie (2005) makes the remark that model is a sophisticated one and considerable effort is required to grasp its essential sufficiently to be of any use in practice. However, the COLT is considered to be more finely tuned to the needs of outdoor learning where levels of concern for the care and well being of the individual are likely to be higher than in the cut and thrust realms of industry and commerce from which most other models and theories about leadership have originated
Posted by Unknown at 7:56 pm 5 comments: Links to this post 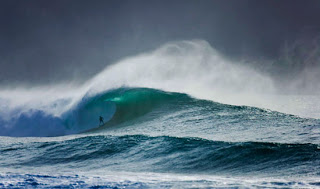 Jason Frederico comfortably ensconced, with Rockpiles thundering all around. Oahu, Hawaii.
Posted by Unknown at 9:23 pm No comments: Links to this post 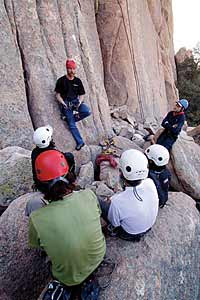 Posted by Unknown at 12:45 pm No comments: Links to this post 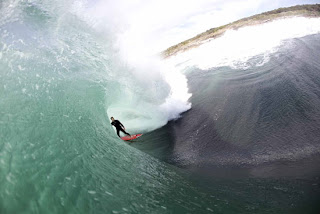 The ancient Greeks detected essential elements that made up the world. For surfers, riding where Air meets Water meeting Earth - therein lies the Fire

- Jim Kempton -
Posted by Unknown at 9:23 pm No comments: Links to this post 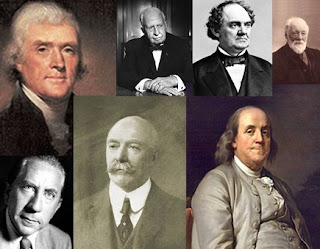 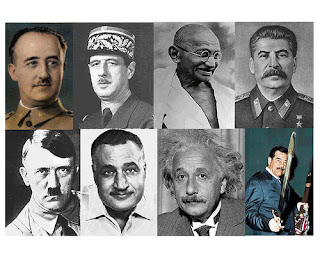 Posted by Unknown at 12:23 pm No comments: Links to this post